The new custody battle is one over pet custody; if it wasn’t hard enough determining custody or a custody arrangement for a child, now more and more pet owners are finding themselves in a predicament of a pet custody battle.

Although animals are considered property in the eyes of the law at this time, some courts are beginning to recognize that one's relationship with their pet, whether it is a cat, dog, or bird etc., is very different from that of furniture, jewelry, or a car.

Some Useful Tips On Preparing for Your Custody Battle

Just as one would seek the legal counsel of a skilled mediator in a divorce, a mediator can also help you with your pet custody battle so it doesn’t end up going to court.  Once it goes to court, it is difficult to come to an amicable arrangement with your spouse – again, since most courts consider animals to be property.

In a recent mediation in our office, a couple reached a resolution that enabled one spouse to maintain custody of the pet dog, and arrangements were worked out so that the other spouse would have regular visits with the pet dog.

If you would like to mediate the custody of your pet so that you can keep your pet in New York City, consult an experienced mediation attorney today by contacting the Sabra Law Group today at (646) 472-7971.

Who Gets the Dog in a Divorce in New York? 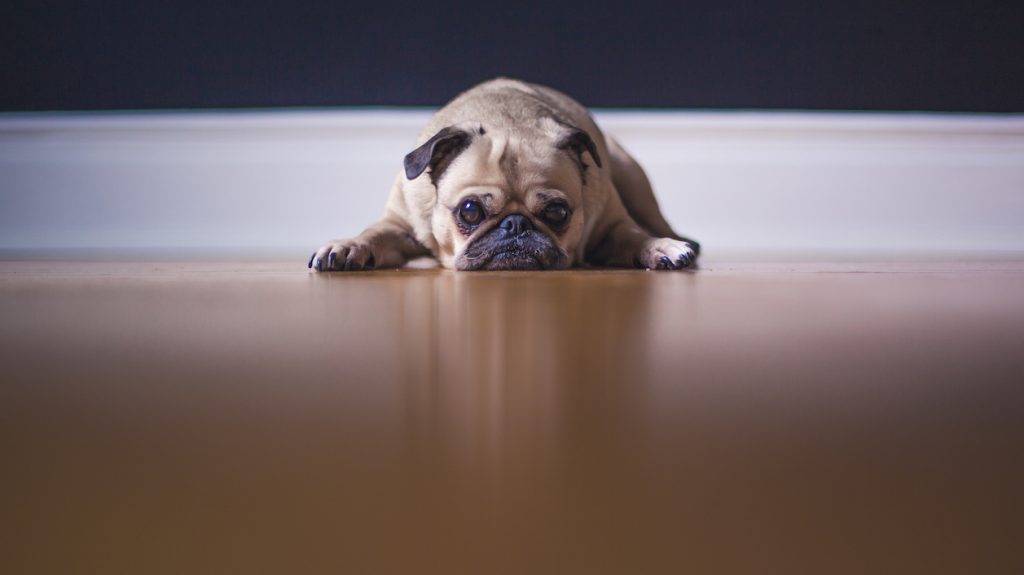 Everyone is familiar with child custody but what happens to the family dog in a divorce?

In the past when couples got divorced, pets were viewed as property, but now with the increased rate of divorce and pets to deal with, pets have to be dealt with in terms of pet custody not asset division.

Below are some factors that the court will take into consideration when it comes to pet custody:

If one came into the relationship with the dog, then it makes more sense for that person to be given custody of the dog, unless, there are other circumstances that would be in the best interest of the dog.

If you and your spouse decide to share custody of your dog, make sure that you are not constantly disrupting the comfort of the dog by transporting him/her weekly; opt for a monthly arrangement to make it easier for your dog to adjust in a new home environment.

It is also important to determine who will be responsible for pet related expenses such as food, clothing, visit to the vet, etc. The more pet parenting decisions that can be made in advance, the easier it will be when it comes time to determine who gets custody of the dog.

For assistance with working out a pet custody arrangement for your dog, contact the Sabra Law Group for more information on divorce mediation at (646) 472-7971.