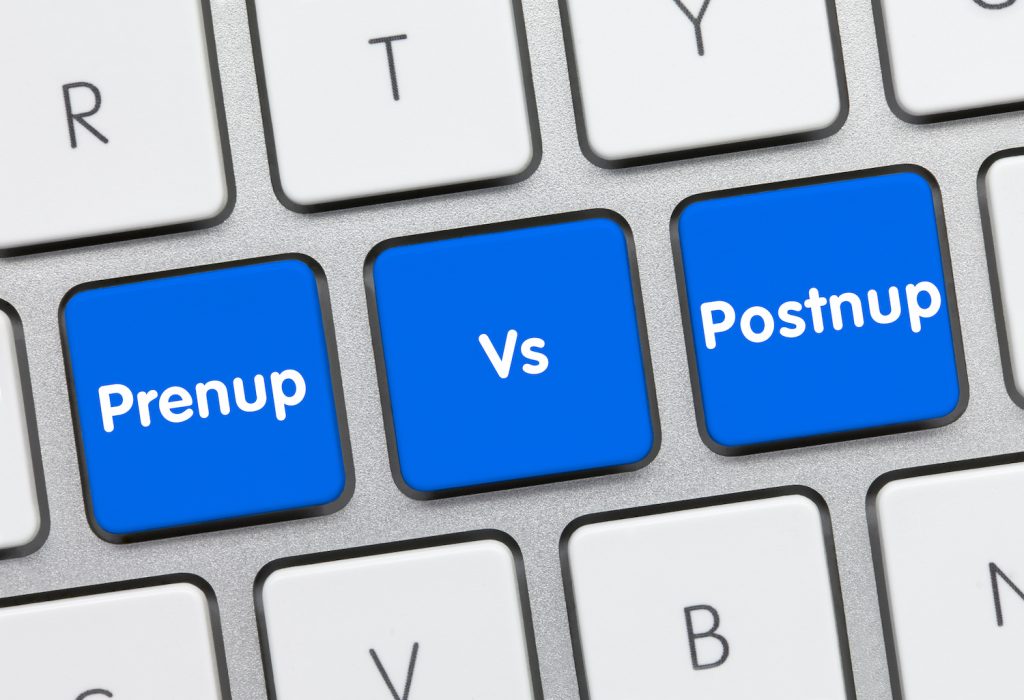 Most people are at least somewhat familiar with the idea of a prenuptial agreement. Basically, it is a contract into which prospective spouses enter before they take their vows. The agreement may cover a variety of subjects like child custody, spousal support, and the division of assets that were brought into the marriage by each party.

By contrast, a postnuptial agreement is one that is entered into after the wedding ceremony. It may cover a number of the same subjects. Why would a couple consider signing such a contract?

Here are some of the most common reasons why couples draft a postnuptial agreement.

Children from a Previous Marriage

If you, your spouse, or both of you have children from a previous marriage, then you may have definite ideas about the inheritance that you would like your child to receive in the event of your death. Without a postnup in place, your estate likely will go to your spouse, which may leave your child(ren) out in the cold. Some state divorce laws may do the same in the event that you split up without having a postnup.

People who get married with significant assets or who expect to inherit significant assets may want to protect their interests by having a postnup drafted. The contract ensures that both partners can leave the union without losing what they brought to the marriage.

You Received a Large Inheritance

A post-marriage agreement protects any sizable inheritance that you have received or may receive from a family member. Typically, any assets that come to you while you're married will be considered community or marital property in the event of a split unless you are careful and specific precautions are taken. A postnup agreement ensures that you keep your inheritance.

You're an Entrepreneur with a Profitable Business

If your business is really taking off, then you want to protect it. A postnup ensures that what you worked so hard to earn remains yours.

The Idea of a Prenup was Too Awkward

Many couples are made uncomfortable by the idea of discussing the possibility of a split before they've even said, "I do." A postnup makes it possible to plan for every future eventuality when the stress and excitement of the big day are in the past.

Contact the Sabra Law Group at (646) 472-7971 to learn more about having a postnuptial agreement drafted with terms that protect you and your interests.