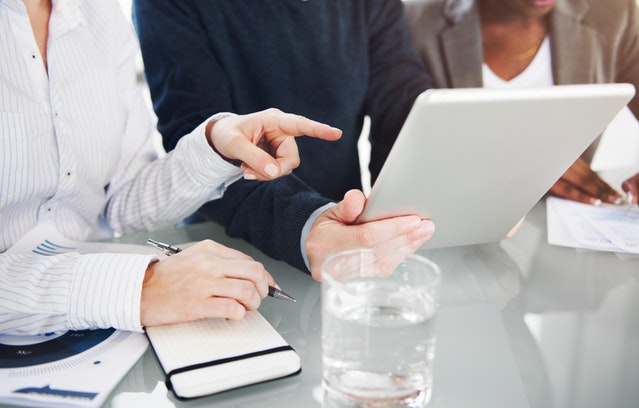 Prenuptial agreements are not just for wealthy individuals any longer. These days, a premarital agreement may be entered into for any number of reasons. The parents of one of the parties may insist upon a prenup, especially if they want to ensure where their own assets will be allocated after their death. Frequently, at least one of the parties to the agreement is the individual who requests it. This is likely because they want to protect assets that they acquired before getting married.

The basic concept behind a prenuptial agreement relates to the possibility of a divorce. No couple wants to think about a day when they no longer want to be together. Nonetheless, such a legal document can provide peace of mind while also leading the couple to consider and discuss issues that might not otherwise be introduced. Rather than driving a wedge between the couple, the process actually may bring them closer.

Most of the considerations that are tied up in a prenuptial agreement are financial. The terms of alimony and property division are decided in advance of the marriage. Of course, couples are free to include almost anything they like in their own agreement. The only thing that is prohibited in such contracts relates to (unborn) children. Questions of child support and custody may only be decided upon at the time of divorce. Including such items in a prenuptial agreement may invalidate portions (and in some cases the entirety) of the agreement.

It may be tempting for an engaged couple to seek the services of just one attorney for a prenuptial agreement. Nonetheless, it is almost always advisable for each partner to seek independent legal advice. This is not because the situation is adversarial or because one future spouse is trying to hide something from the other. Rather, securing independent legal counsel ensures that both parties are getting the fairest possible deal. In addition, having counsel for each of you removes any future claims of duress, claims of not understanding the agreement and lack of fairness. Commonly the courts will look to the conscionability of the agreement both at the time it is entered into and at the time it is enforced.  Having your own lawyer means that your interests are fully protected, and so are those of your future spouse.

If you have difficulty agreeing on the terms of the agreement, consider mediation in New York. This collaborative, constructive process makes for a positive experience. The outcome is a prenuptial agreement that is fair and beneficial to both parties.

If you are ready to learn more about prenuptial agreements in New York, contact the Sabra Law Group at (646) 472-7971. Their advice will ensure that you are prepared for anything that the future may hold.