Tips for How to Handle Asset Division During a Divorce 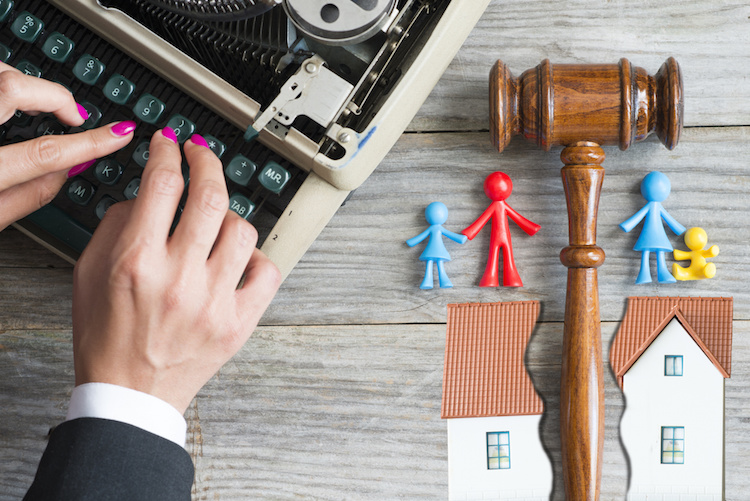 In addition to being an emotional minefield, divorce presents a myriad of other challenges. One of the largest of these is asset division.

It's a question that is at the heart of many of the bitterest disagreements during dissolution proceedings. One of the reasons for the difficulties surrounding this issue is New York's system of equitable distribution.

Under this system, the court fairly divides the marital property. This doesn't mean that each partner will get 50 percent of the assets. Instead, the judge will work toward an equitable outcome by taking several factors under consideration.

Other factors include the need of a parent with custody to continue living in the family home and whether or not spousal maintenance will be awarded. Additionally, the judge weighs the loss of health insurance, pensions and inheritance rights that both spouses may suffer.

Judges further have the power to consider whether or not a spouse has an equitable claim on marital property to which he or she does not have the title. In other words, if the non-owner spouse spent money, time and effort on the property, then they may be legally able to claim some portion of that asset in a divorce.

Asset division can be genuinely complicated, and it's easy to see why it also tends to be contentious. Nobody wants to give up any portion of an asset that they believe they rightfully "own."

This is yet another argument in favor of entering into a fair prenuptial agreement before saying "I do." Such an agreement ensures that the interests of both spouses are protected in the event that things don't go as planned.

This means that the spouses are able to specify how assets will be divided during a potential separation. A prenuptial agreement thereby eliminates much of the fighting that too often accompanies the dissolution of a marriage.

Prenuptial agreements can be helpful financial planning tools that protect both partners and encourage them to discuss the more practical side of their relationship. It's an opportunity to learn more about each other and what their partner values most.

If you have any questions about asset division in your divorce, contact the attorneys at the Sabra Law Group at 646-472-7971.