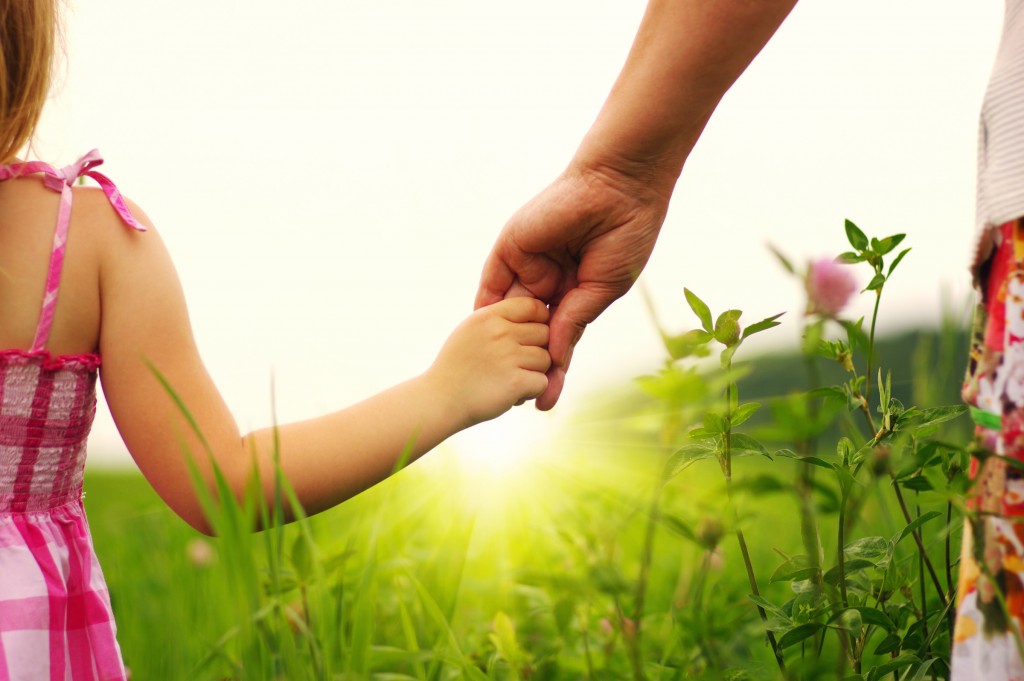 Factors That Determine Who Gets Custody of The Child

Both Parents Can Have Joint Custody in New York

Joint custody only works when both parents can put their differences aside and decide to get along for the sake of the child.  Once both parties have agreed to joint custody, it is difficult to change later, so make sure that you will be able to have a relationship that fosters open communication and cooperation.

Can Child Custody or Visitation Be Changed?

Child custody or visitation can only be changed if there is a life-changing event that impacts the child’s best interests.  If the parent that has custody wants to move far away and it impacts the other parent’s visitation, it may be necessary to get approval from the court in order to move.  It is best to discuss your case with an experienced Manhattan child custody attorney.

In addition, Sabra Sasson Esq is the co-author of a recently released book in which she wrote several chapters one of which discusses parenting plans.  You can pick up your copy of the book Onward and Upward: Guide for Getting Through New York Divorce & Family Law Issues by clicking here.  Here is a code for 10% discount: Y38YZ5EX.