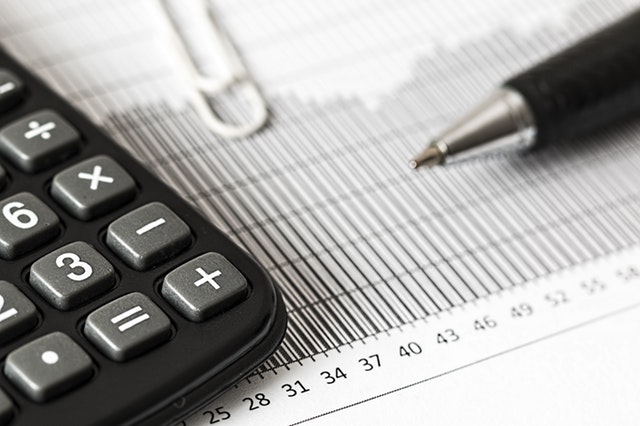 A recent change in federal tax law may bring an unpleasant surprise to certain New Yorkers. With the signing of the Tax Cuts and Jobs Act in December 2017, couples who divorce after 2018 may find that the terms of their prenuptial agreement aren't quite what they expected them to be.

Prenuptial agreements in New York are much like similar agreements signed in other states. Couples enter into these contracts before getting married in order to protect certain assets and to ensure both parties a more equitable distribution of assets should their union end in divorce. Frequently, these agreements are the result of careful consideration on both sides. Each party understands whether or not spousal support will be received. Moreover, stipulations regarding how much money will be paid in spousal support and how long the payments will go on may be part of the contract.

Under earlier tax laws, the former spouse who had to pay spousal support could deduct the expense from their income, thereby lowering their overall tax liability and the party receiving the spousal support had to declare the payments as taxable income. This significantly reduced the out-of-pocket amount for the payor spouse.

The new law states that spousal support payments are no longer tax deductible by the payor spouse. Additionally, the recipient no longer has to claim spousal support payments as taxable income. The result is that the payor spouse loses far more money out of pocket and that the receiving spouse gets a much larger amount of money than they were expecting.

This new law applies to all existing prenuptial agreements. Accordingly, couples who legally separate or divorce after 2018 will find that their contracts will not be honored as they are written. Instead, they will be subject to the new tax code, and that could significantly impact the financial picture of both parties.

Whether you and your spouse are happily married or considering divorce or separation, now is the perfect time to negotiate a postnuptial agreement. With mediation in New York, it is easy to draft new terms that amend those in the prenuptial agreement. Doing so now may save many headaches (and expense) in the future.

Mediation in New York is just one way to arrive at a mutually beneficial postnuptial agreement. If you'd like to know more about postnuptial and prenuptial agreements in New York, call Sabra Law Group at 646-472-7971 to schedule a consultation. With the help of a qualified legal professional, these matters can be resolved efficiently and amicably.