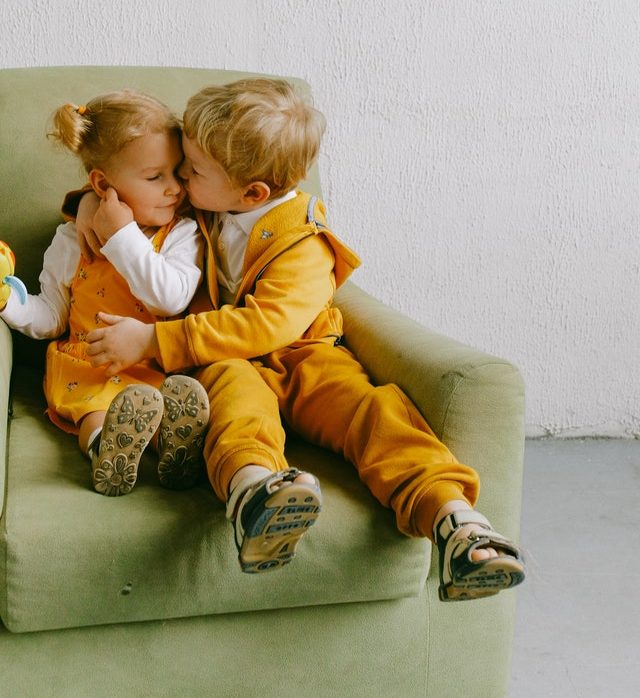 Child support can be a confusing topic for those who have never dealt with it before. While there are many formulas out there for determining support, it can be more difficult to get information if your situation doesn't fit the standard examples. One important question that should be asked, for example, is how child support in New York works when there are multiple children in multiple households.

When a parent has multiple children in multiple households, the same sort of formula is going to be used. What changes, though, is the parent's AGI. The amount of child support paid to the first household will be deducted from the AGI of the non-custodial parent when determining child support for each subsequent household.

If Parent A has an AGI of $100,000 a year and that 100,000 a year represents one hundred percent of Household 1's earnings, the basis for determining child support for the children in Household 1 will be based off of that AGI. In this case, let us say that there is one child in the household, so he or she would pay about $17,000 per year in child support.

If Parent A then owes child support for a second household, Household 2, then Parent A's AGI would be his or her total AGI less the child support payment that he or she makes towards Household 1. In this case, the AGI that forms the basis would be $83,000 ($100,000-$17,0000), and with one child he or she would then owe $14,100 per year in child support to that household.

If you are dealing with child support issues, it's vital that you work with an attorney. Doing so not only gives you a chance to find out what your child deserves, but it gives you the representation you'll need to interact with the legal system. When you're ready for help, make sure to contact the Sabra Law Group at (646) 472-7971.