Can My Prenup be Invalidated in New York? 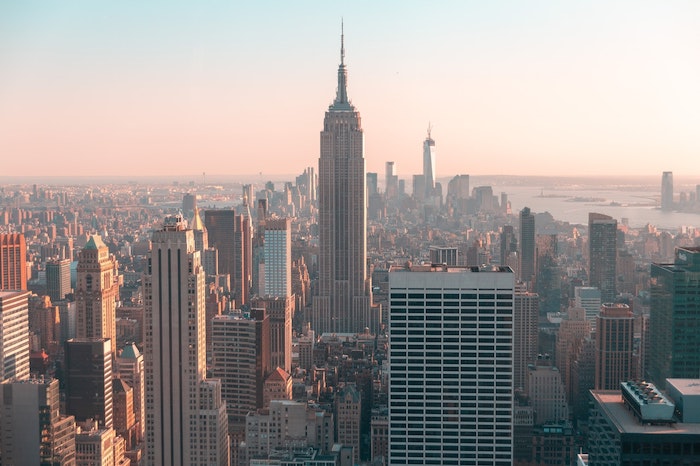 Did you and your spouse sign a prenuptial agreement? Maybe it’s been several years and you’re wondering, “Can a prenup be invalidated?”

Prenups once were the province of wealthy people, but today they can be used to protect families in any tax bracket. Accordingly, lawyers are being asked to draft these agreements more frequently.

Perhaps it's only natural that some of the people who enter into these agreements are wondering whether or not they can be invalidated in New York. Invalidating a prenup is possible if certain grounds exist.

Keep in mind that a prenuptial agreement is a written contract. This means that it can be challenged in court just like other contracts. Such challenges are only likely to be successful if certain conditions are met.

One of these conditions is that the agreement is fraudulent. For instance, if one of the parties lied or made a misstatement of fact in the prenup. This typically involves one of the partners not disclosing all of their assets. If the wronged spouse can prove that certain income or assets were concealed at the time the agreement was executed, then the prenup may be invalidated.

Similarly, if one of the partners was forced or coerced to sign the prenuptial agreement, then it is possible to have this agreement invalidated in New York-based upon a claim of duress. Coercion can be difficult to prove, so it’s essential that you work closely with an attorney in such a matter.

Your lawyer alternatively may discover that there is a technical defect in the agreement. As an example, New York law states that these agreements must end with a signature block that is notarized in addition to certain required “acknowledgments.” If the prenup in question is missing these acknowledgments or was not notarized, then it may be invalidated according to state law.

It also is possible that the conditions of the prenup may be considered unconscionable by the court. This may be the case if the court finds that a reasonable person would never willingly agree to some outrageous terms. For instance, one-sided terms that give one spouse all of the assets collected during the marriage may not stand up in court.

Similarly, the court may decide to invalidate a prenup if both parties to the agreement were not represented by their own attorneys.

If you’re asking yourself, “Can a prenup be invalidated?” then it is probably time to call 646-472-7971 to schedule a consultation with Sabra Law Group.