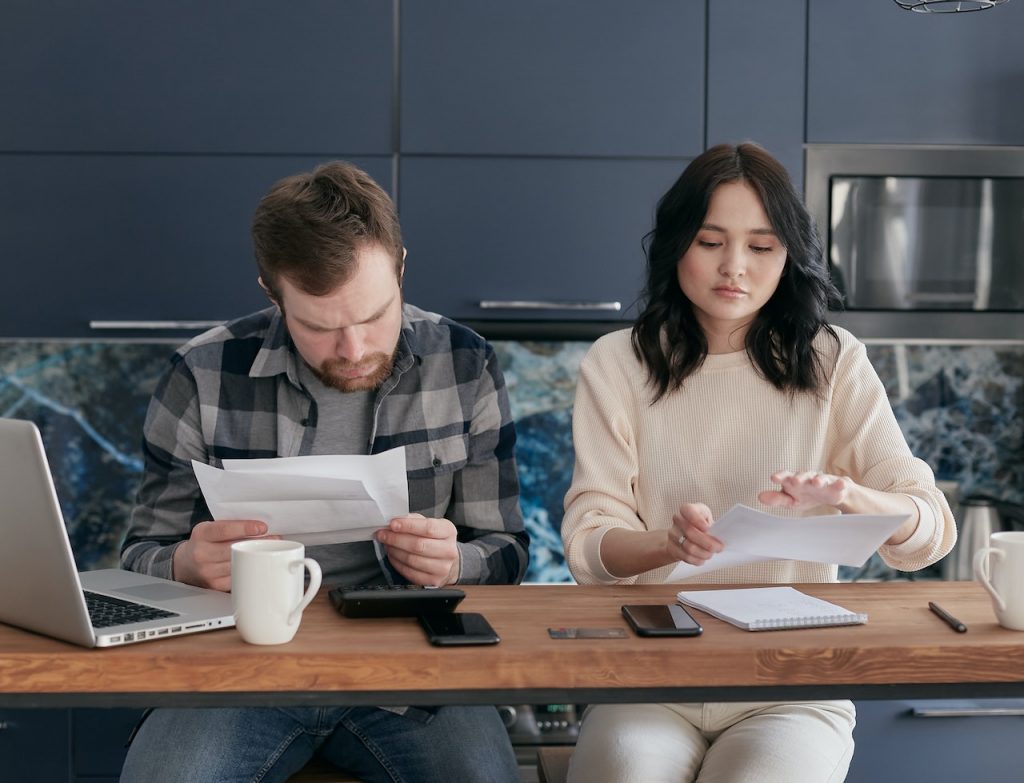 In a divorce, just as marital assets are split up so is marital debt.  While both spouses may be awarded a division of the marital assets and be burdened with a division of the marital debt, it is also important to be aware of whose name is on the contract for the debt. What this means to you is that if your name is on a car loan or on the mortgage of a property that you own, you will continue to be held legally responsible for those payments regardless of which spouse was ordered to pay that debt.

You Are Not Released from Your Debt Obligations for the Loan

It is important to realize even if the court says that your ex must pay for the car loan or for the mortgage; it does not release you from your obligation for that loan. The only thing that creditors care about is making you abide by the agreement that you originally signed with them.

Divorcing couples should try to pay off as much debt as possible before filing for a divorce. It is imperative to realize that if your ex was ordered to pay certain debts by the court but fails to do so; the creditor will not come after them if their name is not on the loan, and instead the creditor will come after you if you're the only one who signed the original agreement.

How Can You Protect Yourself If Your Ex Decides to Not Pay Their Share of the Debt?

Consider Adding an Indemnity Clause to Your Divorce Settlement Agreement

One way to protect yourself is to have an indemnity clause added to your divorce settlement agreement during the negotiation phase. It is advisable to consult a divorce attorney in New York to determine how the indemnity clause should be phrased.  The wording should be chosen carefully to convey that you can take your ex back to court for any money that you had to pay because of the loan going into default.

Another way to protect yourself is to be sure to include language in your final decree of divorce about refinancing the debt so that your name can be removed from the debt obligation. In addition, language in the divorce decree can also address what consequences your ex will face if they do not follow through with refinancing the property. There can also be a time frame specified in the decree that outlines by when refinancing must occur.

It is also important to be aware that although the judge may sign a final decree of divorce granting all of the agreed-upon terms, it does not guarantee that your ex will abide by it. It is smart to think about how you can protect yourself in these types of situations. One of the ways you can do this is to make sure that you are aware of all and any debt in your ex’s name, your name, or both of your names.

Things To Discuss With Your New York Divorce Attorney

Discuss the advantages of paying off as much debt as you can before filing for divorce. Talk to your divorce attorney about including an indemnity clause and refinance provisions to your divorce settlement agreement and determine what specific language will be necessary to achieve your ultimate goals.