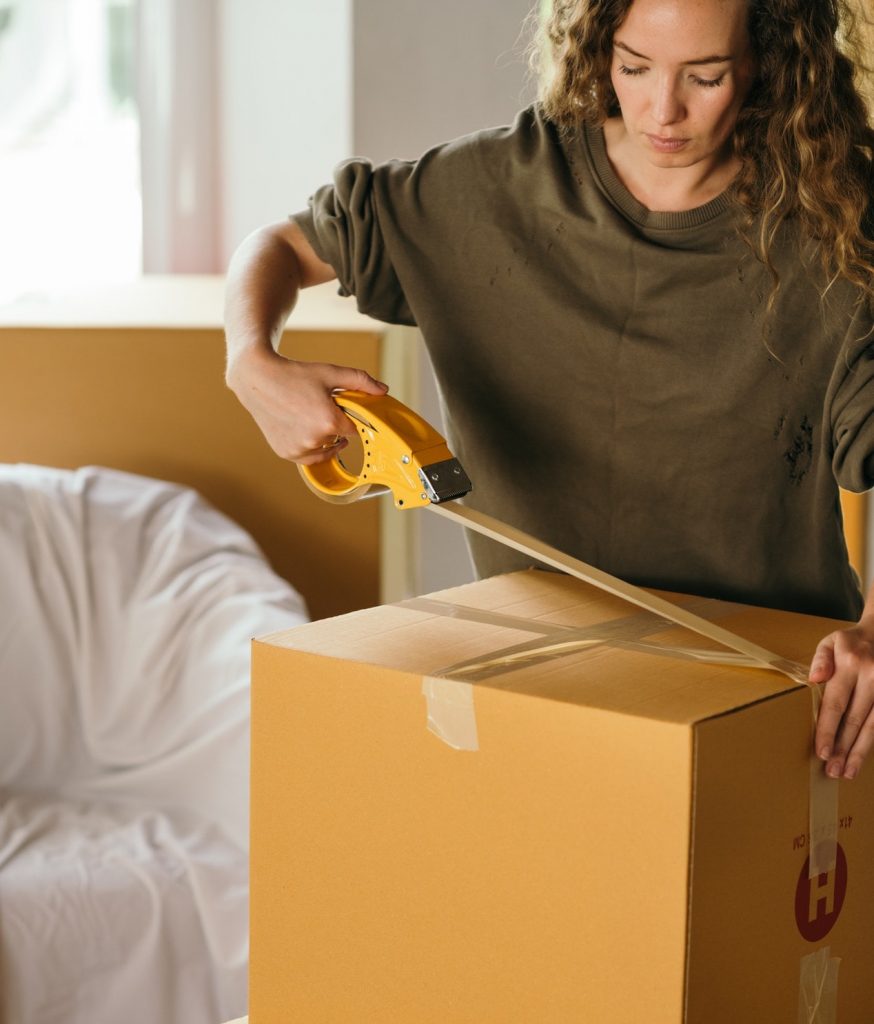 Issues concerning child custody are limited by jurisdiction. For a court to make any determination on child custody issues, it must be established that the child has lived within the jurisdiction for the previous six months. This is usually not an issue, but if you relocate outside of New York prior to establishing custody, there may be some additional legal issues you must address.

If you relocate outside of New York, but the child has a large connection to the state, such as education, medical care, or spends a significant time with the other parent who lives in New York, the state may retain jurisdiction over all custody hearings.

There Are Many Complexities When It Comes to Child Custody

There are many complexities that can arise when it comes to child custody. If the child was wrongly removed from the state, New York may automatically assume jurisdiction as the home state for the child.

If there were other circumstances that have removed the child from living in the state for the prior six months, but they really should be considered a resident of New York, the state may decide to retain authority.

Work With A Child Custody Attorney

If there are any questions about residency when it comes to child custody, it will be in the best interest of the parent to seek representation from a child custody attorney. An attorney can help establish jurisdiction as well as help solve all of the issues regarding custody.

It will be especially important to seek legal representation if you have recently relocated outside of New York and need to make any changes to your child custody agreement.