Understand the Difference Between a Default Judgment of Divorce vs. a No-Fault Divorce 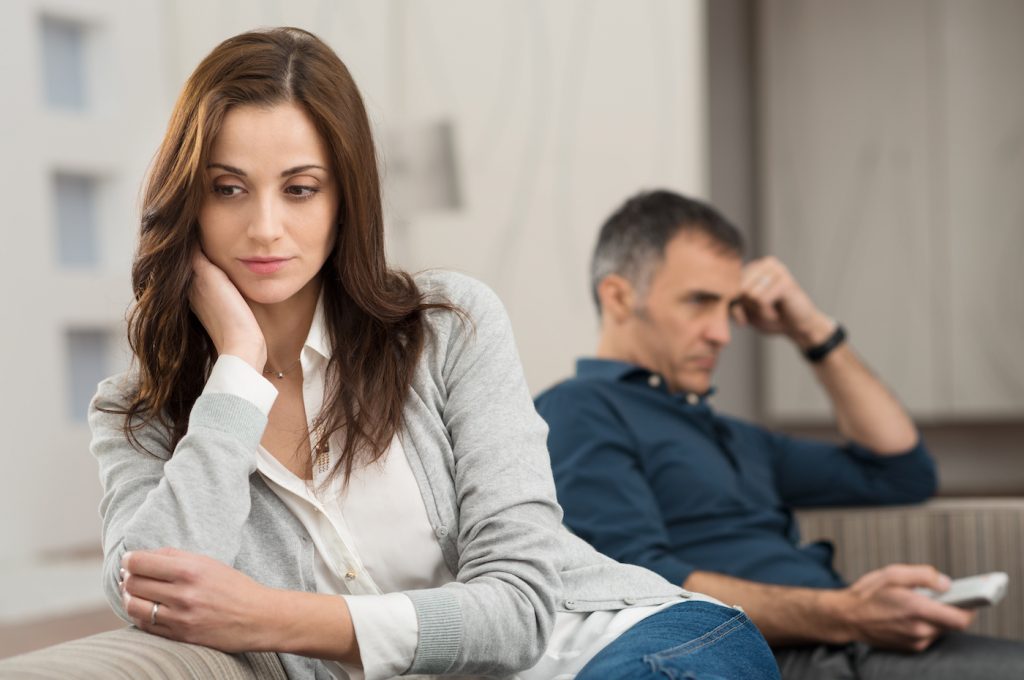 Fault Based Grounds for Divorce

If one elects to file for divorce based upon one of the fault based grounds for divorce, they must establish the spousal misconduct that lead to the breakup.  Examples of the fault grounds for divorce in New York include: adultery, cruel and inhuman treatment, abandomment, confinement in prison for at least three years.  While one can still use one of these grounds for an uncontested divorce, it may provide an opportunity to dredge up old emotional wounds that led to the divorce and thereby turn what could be a harmonious resolution to your divorce into a litigated one.

A divorce based on a no-fault filing requires only one party to claim that their marriage has been "irrevocably broken" for at least six months and that they wish to divorce.

In either filing, based upon fault or no-fault, the remaining divorce issues need to be resolved before a judge can grant the divorce.  Both parties can agree and sign a settlement agreement settling the divorce issues, or they can proceed to litigate the divorce in court.

So, what is a default judgment of divorce?

This type of divorce judgment is more common than one might think.  Once one of the involved parties files for divorce, he or she must then file an Affidavit of Service showing that the other party was properly contacted and informed of the divorce. If the other party chooses not to respond, the party that did file can then choose to make a motion seeking to have the judge to grant a default judgment of divorce.

However, it should be noted that judges may delay the proceedings toward a default judgment because it can easily be “overturned” by the non-answering spouse at a later date.  The preference is to have both sides be “heard” and then grant the divorce.

It's always good to know exactly what you need out of any type of legal proceeding. If you are in the midst of a divorce, you need the right representation to show you your options. If you need help with any matters concerning divorce, make sure to contact Sabra Law Group today at (646) 472-7971.