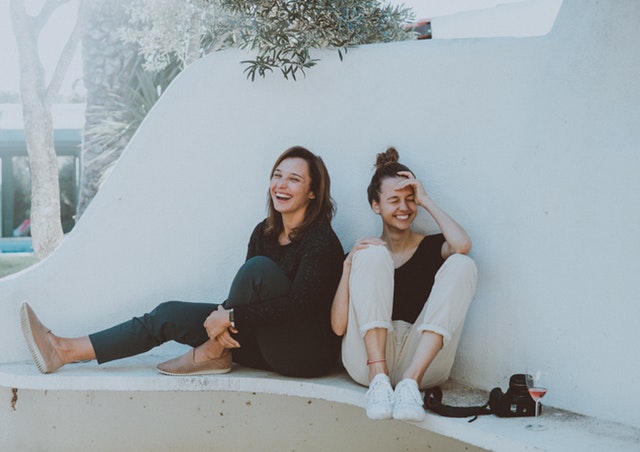 In 2011, same sex marriage in New York became legal. It was a happy day for many families across the state, and with the ability of same-sex couples from other states to get married in New York too, many people celebrated the legalization and took advantage of the newfound ability to become legally married.

Gay or straight, no one gets married with a pessimistic attitude. Marriage is a happy and hopeful event, but it doesn't mean that some planning is not appropriate. A growing number of gay and lesbian couples are choosing to complete a prenuptial agreement prior to the ceremony.

A prenuptial agreement may protect one partner from the debts of the other. It also may ensure that children from prior relationships are supported and protected or that a family business can be maintained no matter what.

Prenuptial agreements for gay and lesbian couples are much like the same agreements for straight couples. However, additional considerations may need to be taken into account if the couple lives in a state where same sex marriage is not yet legalized. This may make it difficult to have the prenuptial agreement recognized in that state. Accordingly, you would need an experienced New York prenuptial attorney to draft the agreement so that it would be enforceable regardless of where you live.

Marriage laws in the U.S. are evolving, but they still have a way to go. Because same sex marriage is not legal at the federal level, questions of prenuptial agreements and estate planning may face additional complications. The best way to overcome these challenges is by working with an experienced attorney who has helped other same sex couples.

The guidance and advice of an attorney may give you the peace of mind that you need as you move forward to a happy future. A well-drafted prenuptial agreement can ensure that your children are provided for, that your debts won't affect your spouse or resolve numerous other potential problems.

If you have any questions about preuptial agreements for same sex couples in New York and any related family law matters, contact the Sabra Law Group at 646-472-7971 to schedule a consultation.