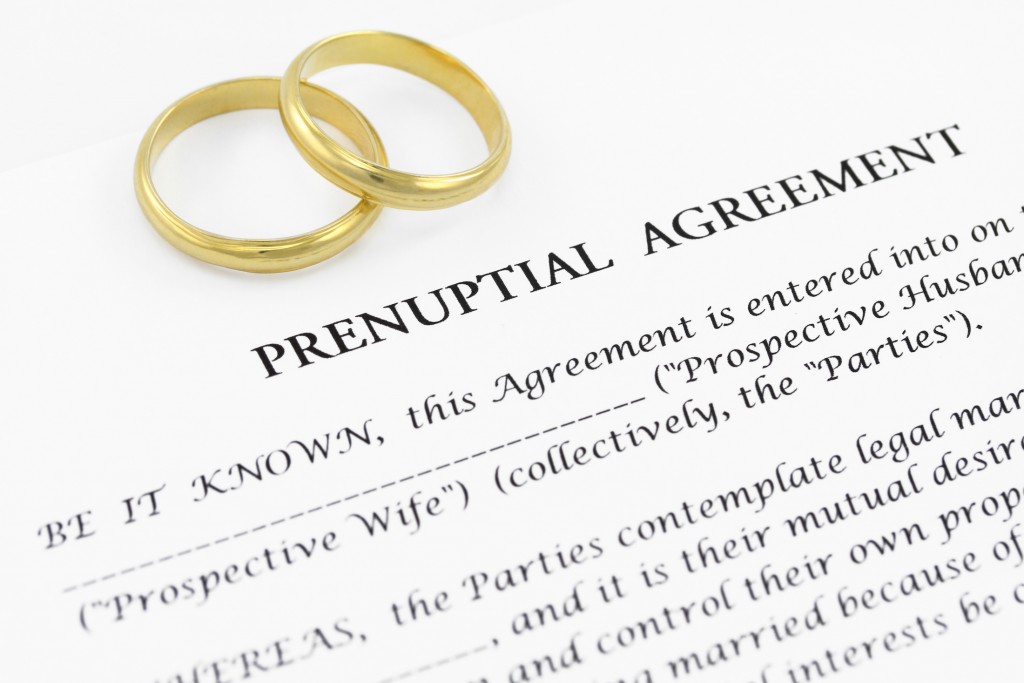 If you are planning to get married, congratulations!  Now that you’ve decided to take this step there are many decisions to make – where to get married, what to wear, and considering signing a prenuptial agreement with your partner.

If you are planning to live in New York State, regardless of where in the world that you both get married, you may have questions about prenuptial agreements and whether it will be enforced.

New York Prenup Attorney Sabra Sasson discusses if Prenup agreements can be enforced in the State of New York.  New York has not adopted the Uniform Prenuptial Agreement Act (UPAA).  The body of law governing prenuptial agreements in New York has developed through case law.

Some Specific Guidelines That New York Follows Are:

A Prenup Agreement Is Valid, Unless:

Can a Prenup Agreement Assist With Resolving Child Custody Issues?

If the couple has a child at the time of signing the agreement, the Prenup can help resolve some issues pertaining to child support such as the education that the child will receive as well as the day to day care and support of a child.  It is important to keep in mind that ultimately, the the jurisdiction of decisions affecting children are determined by a court which will determine child custody based on the best interest of the child.

Schedule a Consultation With a New York Prenup Attorney Today

Drafting and creating a Prenup that fits your unique situation requires consulting with an experienced New York Prenup Attorney who can guide you based on New York state laws.  Contact Sabra Law Group today at (646) 472-7971.

In addition, Sabra Sasson Esq is the co-author of a recently released book in which she wrote several chapters, one of which discusses prenups and post-nups.  You can pick up your copy of the book Onward and Upward: Guide for Getting Through New York Divorce & Family Law Issues by clicking here. Use discount code Y38YZ5EX for 10% off.