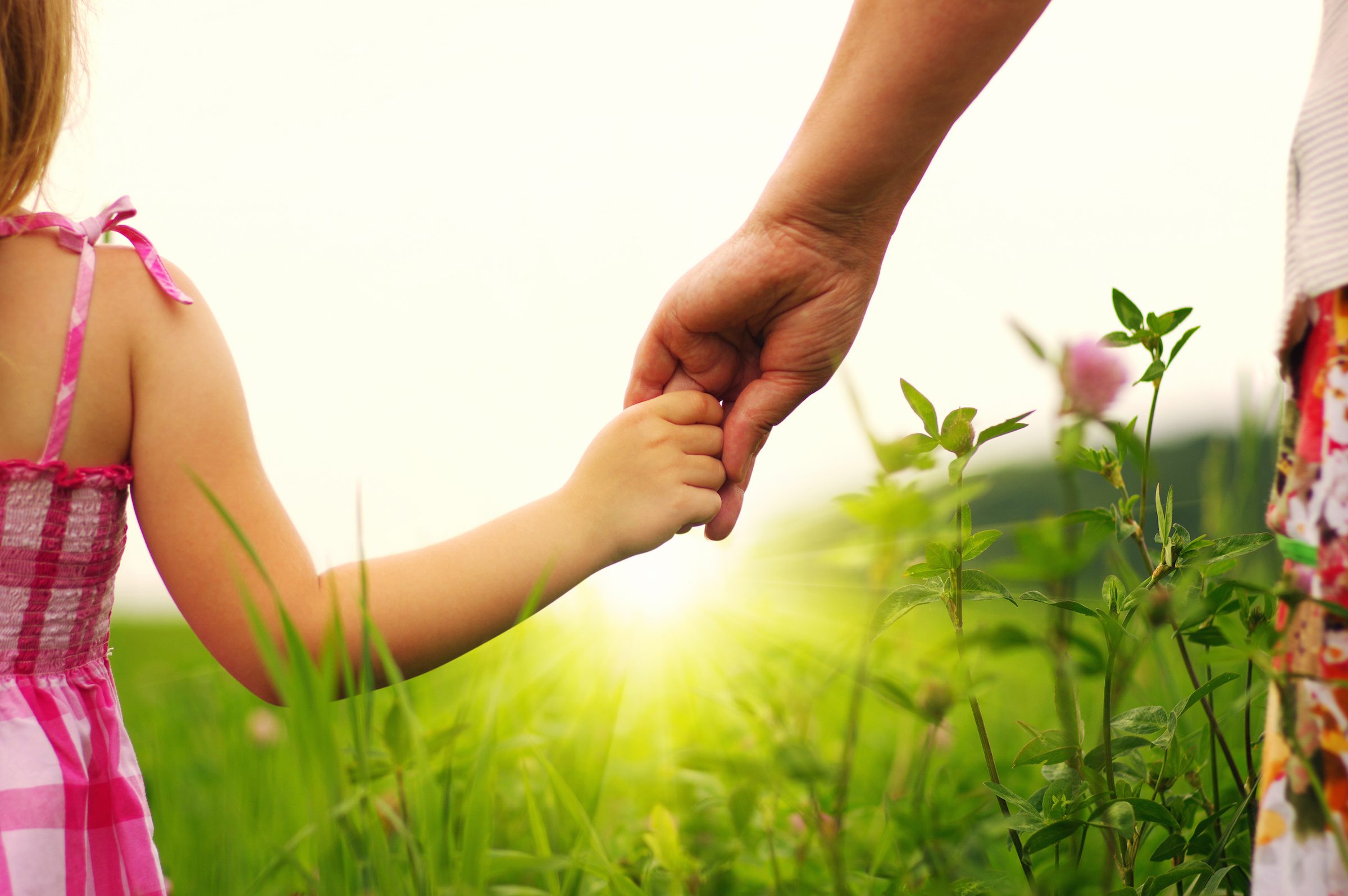 Child custody is one of the most common contested issues in most divorce cases, which is why the assistance of an experienced Manhattan child custody lawyer is an indispensable part of the process. A parent seeking a custody arrangement needs an assertive advocate to fight for the best interests of their child. It's a difficult process and one that may require a great deal of time. However, it's a fight that most parents don't hesitate to take on.

New York law focuses directly on the welfare of the child. Either parent may apply for custody, and the court will consider many factors before rendering its decision. Some of these factors may include past behavior, which is considered a predictor of future action, and expert testimony. Your Manhattan child custody lawyer can help you determine how to approach an equitable and appropriate custody arrangement.

Most separating or divorcing couples request some kind of shared or joint custody arrangement. Nonetheless, there are situations when sole custody by one of the parents seems like the most appropriate arrangement. Whether joint or sole custody is being sought there is still a great deal of room for negotiation, compromise and even contention.

New York courts make a distinction between legal and physical custody. Parents who agree to a joint legal custody arrangement share equally in major life decision affecting their child. These decisions may relate to the child's education, their religious upbringing, medical care and social activities. Having joint physical custody usually means that the parents have the child under their care in approximately equal amounts. However, any parent who will be providing primary care for the child more than half of the time may be designated as having primary physical custody. This may grant the primary custodial parent certain decision-making rights unless a separate agreement has been made with the other parent.

Even when parents share custody, New York law allows that child support may be paid to the custodial parent by the non-custodial parent. The state defines a formula used to determine how much that support will be.

New York child custody cases are complex, but this complexity allows for many creative solutions. An experienced family law attorney understands that there are rarely one-size-fits-all answers in these situations, and will work to craft a customized arrangement that works. Contact Manhattan Child Custody Lawyer Sabra Sasson at 646-472-7971 to learn more about your options.