How to Get Full Custody of Your Children in New York 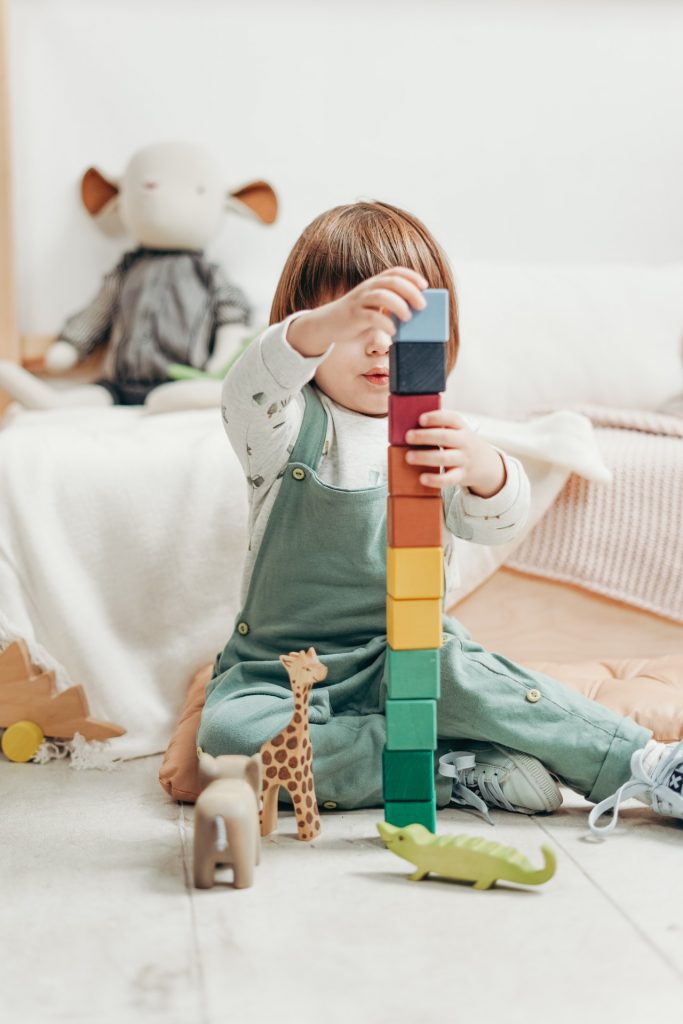 One of the most contentious matters in divorce cases is child custody. The parents want what's best for their children, and that's also the goal of the courts. In fact, judges are guided by the principle of the "best interests of the children”.

In general, it's considered desirable for the children to maintain relationships with both parents. Nonetheless, there may be situations in which it's wise for one parent to be awarded full custody.

If you believe that having full custody of your children in New York is in your family's best interest, then there are things you can do to strengthen your case.

Do you believe that your spouse is abusive? If so, then it's sensible to gather as much evidence as possible. This may include medical records, affidavits from healthcare professionals, photographs, and your written observations.

Even if abuse isn't occurring, it's smart to keep a journal of everything that happens with regard to your kids. Record events like pick-ups and drop-offs, phone calls, whether or not child support payments are being received, and your child's routine activities. Courts love to have everything documented, so the more notes you take, the better.

Any questionable behavior on your part can make it harder for you to obtain full custody of children in New York. Keep your driving record spotless. A DWI or reckless driving citation will come out in court. If any court orders are in place, make certain that you follow them to the letter, even if you don't agree with them. Make sure that you aren't indulging in recreational drug use or drinking to excess. If you're on social media, suspend your participation, but keep an eye on what your spouse is posting.

Spend Time with and Know Your Children

Make certain that you're familiar with your child's teachers and doctors, and spend quality time with your kid. Keep childcare by others to a minimum as your children need to have your hands-on involvement. While it's important to communicate with your child, refrain from discussing the custody case or trying to obtain information about the other parent from them.

Perhaps the best thing you can do toward obtaining full custody of your children in New York is to hire the Sabra Law Group to represent you. Call (646) 472-7971 today to learn how we can help you with custody in New York.